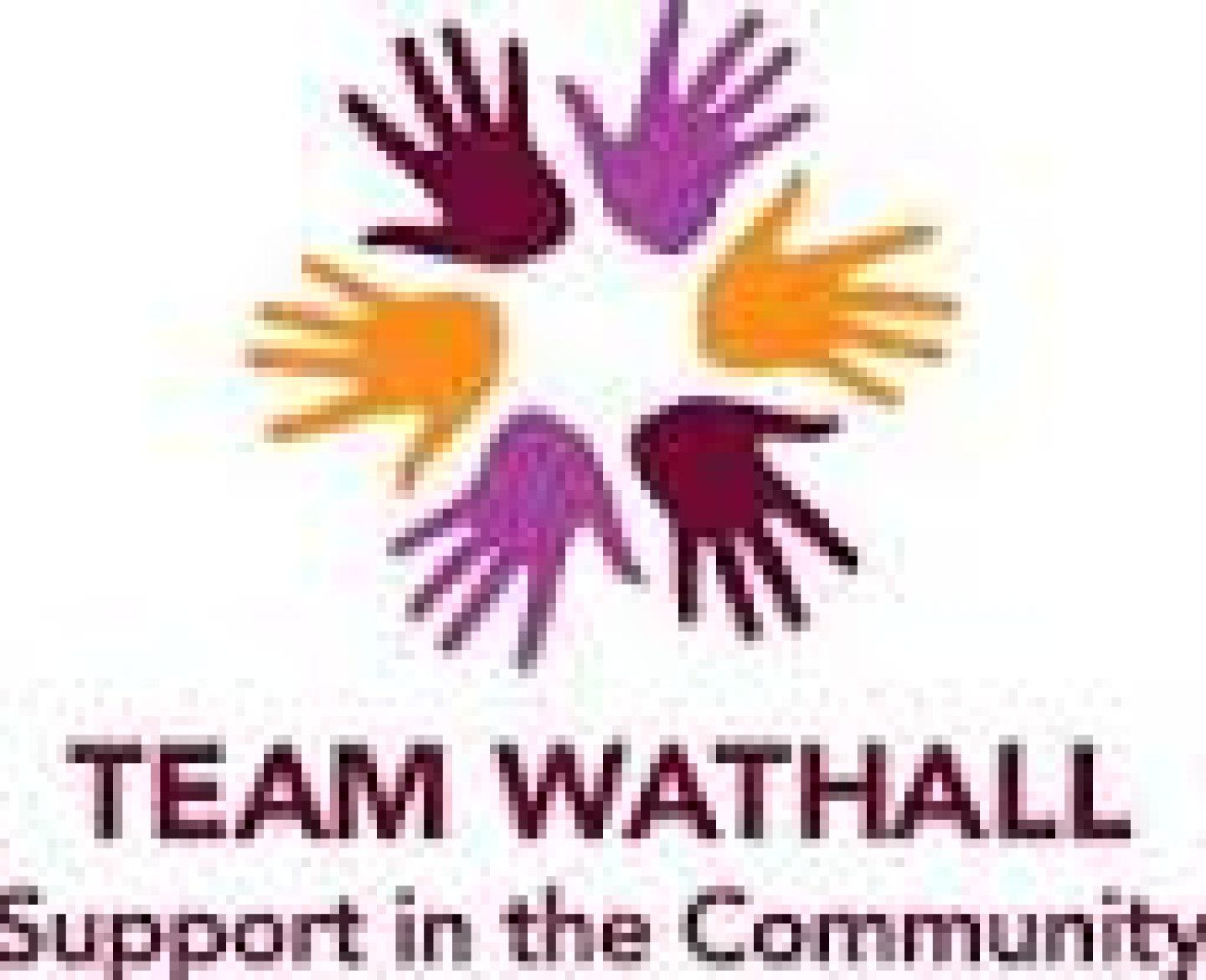 Summer in the City

Team Wathall out and about in the community

Helen Wathall is fifth generation of Derby’s longest established independent family funeral firm. This year, is 20 years since Helen took the helm after the death of her own father, Bill Wathall in 1995.  What stands out from both Helen and her father before her, is that being part of the community sits at the heart of the family funeral business.  Reflecting back on her father’s approach Helen speaks fondly of the many talks he gave to local groups about his work, recalling how he was always being out and about, lunch with the The Royal British Legion or tea with the vicar.

Helen and her team at G.Wathall & Son Ltd continue to follow in those footsteps with involvement in several community initiatives in Derby and the surrounding areas.  Since the start of the year, Helen herself has done talks about ‘Life as a Funeral Director’ with local organisations and charities to dispel the myths of death and dying.  Other team members have been busy spreading the word of new bereavement support services, Derby Dandelions and Grief Journey Derby. Just this weekend, on Saturday, Team Wathall were out enjoying meeting people in Chellaston, raising money for Spirit of Chellaston with a football target game; and at Etwall, Ashe Hall Summer Fayre raising money for Tara Kadampa Meditation Centre .  Joan Henchliffe, Marketing Manager, commented “It’s been lovely to meet so many people and raise money for good causes and being out and about helps people to see us as more approachable.   I get asked lots of questions about funerals that people probably wouldn’t normally ask if I was sitting at my desk back in the office.  It helps break down the barriers and taboo there is about death and planning a funeral.”