Serving our local communities since 1858

Wathall’s is renowned as a local funeral director serving families of all denominations in our local communities with a dignified and caring service – 24 hours a day and 365 days a year.

The company, established since 1858, is headed by Helen Wathall MBE who is the fifth generation of her family to run the business.

Helen Wathall is one of the leading lights in the funeral industry and her contribution both to the industry and the local community was recognised in 2018 when she was awarded the MBE.

Helen is one of the few women to be running a funeral business in a traditionally male dominated profession.  She has now been joined by daughters Charlotte and Bec who are both learning the business from grassroots level.

They continue the Wathall family’s long-held commitment to providing a high quality and affordable service which is completely focused on the family and their loved one’s wishes.

By upholding the traditions of the past, Wathall’s is adapting to the social changes today and in the future to continue to provide a high-quality service to local communities and this commitment has been recognised through several local and national awards.

Our Contribution To Local Communities

Our commitment to the local communities that we serve is far-reaching.

Over the years, Wathall’s has been involved in raising thousands of pounds for charity. The team once completed a charity cycle ride to Paris from Derby, raising a whopping £10,000. The team also embarked on a charitable walk from Derby to London over five days, raising another £10,000.

We also sponsor a number of local sports teams in our local communities including Ashbourne Junior Rugby, Albert Village Junior FC, Mickleover Sports and Clifton Cricket Club in recognition of the value of physical exercise and social interaction on mental well-being.

And in summer of 2021, we have joined the Derby Ram Trail – sponsoring a sculpture in the city centre that has been dedicated to members of the Dandelions Bereavement Support groups in Derby and Ashbourne and to the families who have lost a loved one in the past year. (link to news item) 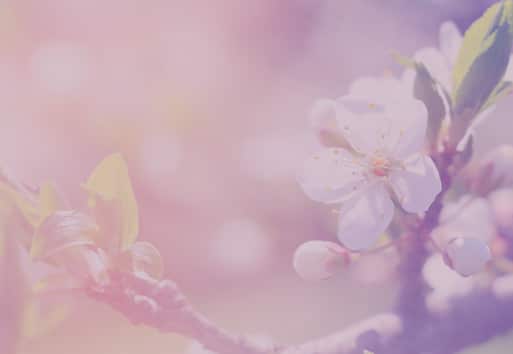 Arranging a funeral is a very personal and emotional time. Please find information in this section that will help guide you through the process. If you need immediate help, please call 01332 345268. We are here for you 24/7.

If you would like to receive further information from us about our services, or have any questions, please call on 01332 345268 or complete the form below: