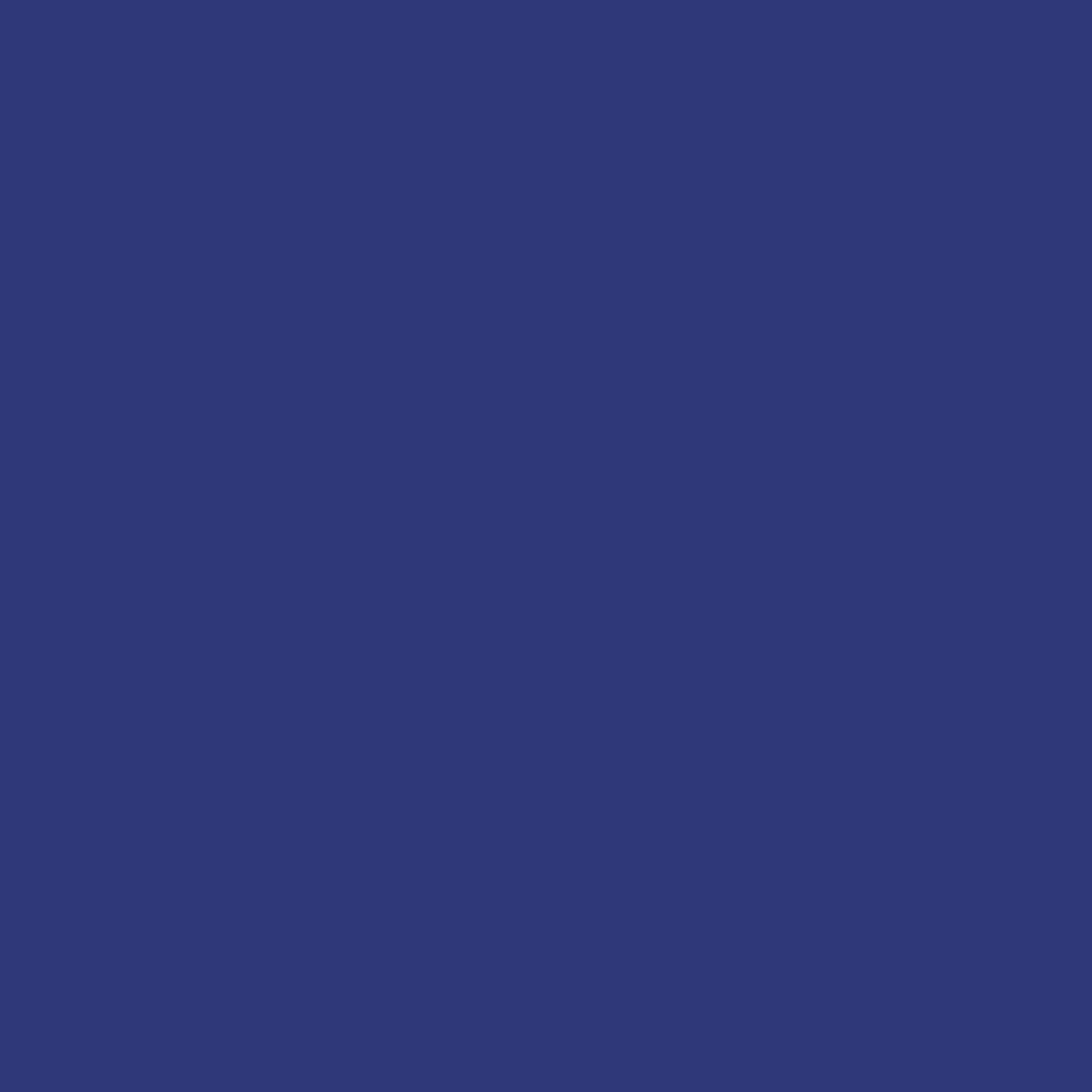 Wathall’s have donated 12 computers to local charities as part of our community support programme.

The company has forged relationships through ‘A Wathall’s Wish’ with 12 different charities operating in and around the communities in which it has branches – Derby’s St Peters Quarter, Alvaston, Ashbourne, Burton-on-Trent and Borrowash.

The charities have each received £1,000 or equivalent goods and services with an offer of potential further support in the future.

In addition, Wathall’s offered 12 computers which it no longer used to the charities to support their operations.

Four of the charities have benefited from the donations: YMCA Derby and Street Food Burton who have given their computers to local people they are working with to help them with education and job searches; RSPCA in Derby who had planned an IT upgrade which has been put on hold due to the pandemic and Derby Women’s Centre which required more computers for staff and service users.

Helen Wathall MBE, who is Managing Director and the fifth generation of her family to head the company, said: “The increased need for us to communicate virtually under the current situation meant we needed to upgrade our own computer systems.

“We therefore wanted to take this opportunity to further support our charities by wiping all content from the old computers and putting them to good use in local communities.”