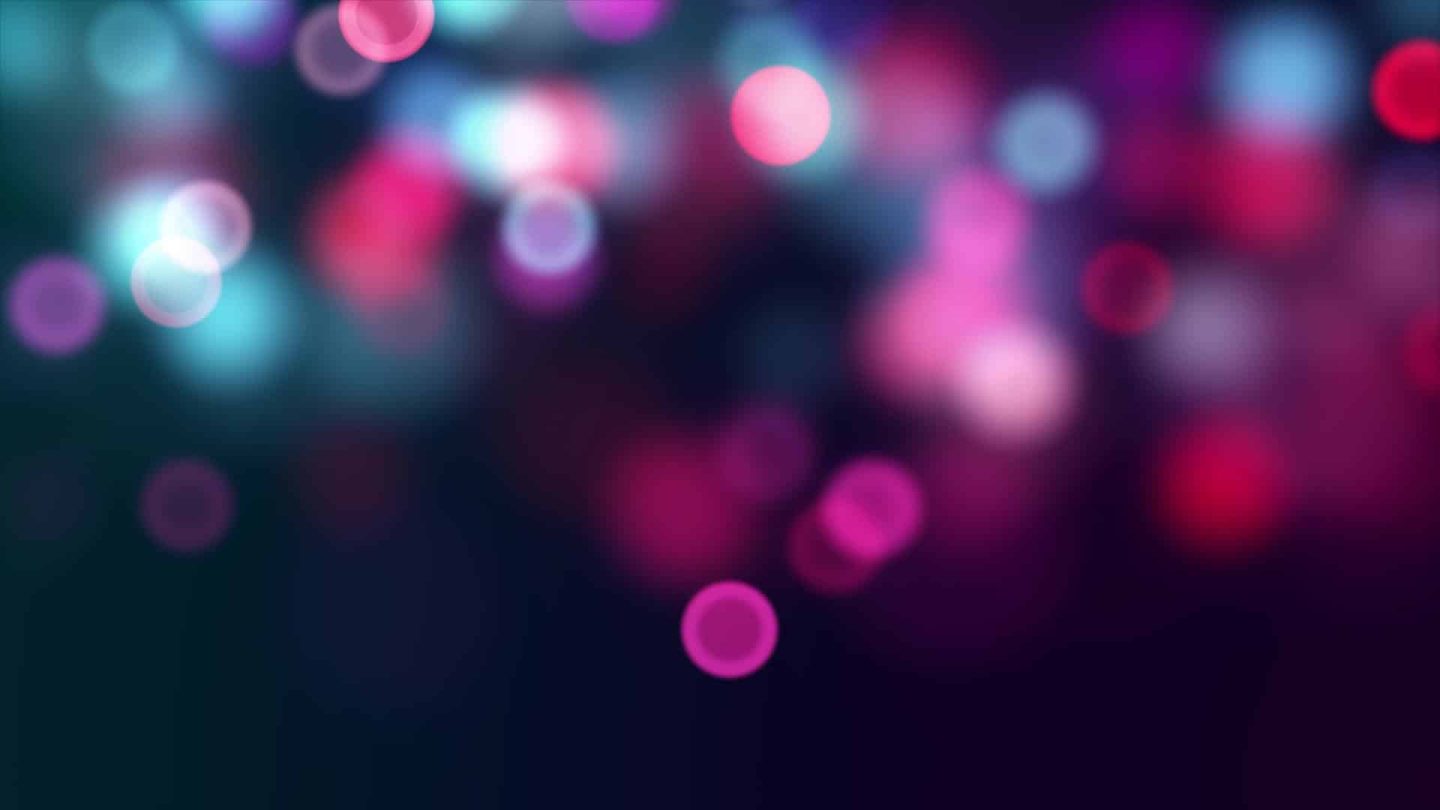 The managing director of G Wathall & Son has been recognised by the Institute of Directors in their annual East Midlands awards.

Helen Wathall, managing director and the fifth generation of her family to head up G Wathall & Son, won the Corporate Responsibility Award and was highly commended in the Family Business of the Year and for the overall Director of the Year award.

She was among 32 of the region’s successful, established and emerging directors and business leaders to be finalists in the awards and will now represent the East Midlands in the IoD national awards in London on October 18.

The company, which now has offices in Derby, Alvaston, Borrowash and Ashbourne was recognised for its contribution to local communities across all of its pre-need, funeral planning and bereavement support services.

The judges described Wathall’s as: “An impressive organisation driving change and innovation in a sensitive sector.”

Helen Wathall said: “Wathall’s are very much part of the local community in which we operate and all services are designed to improve the lives of local people at difficult times in their lives – whether that is financial difficulties, bereavement or social isolation.

“It is a huge honour for the team to be recognised by the IoD in this, our 160th anniversary year and I look forward to representing the region at the national finals later this year.”