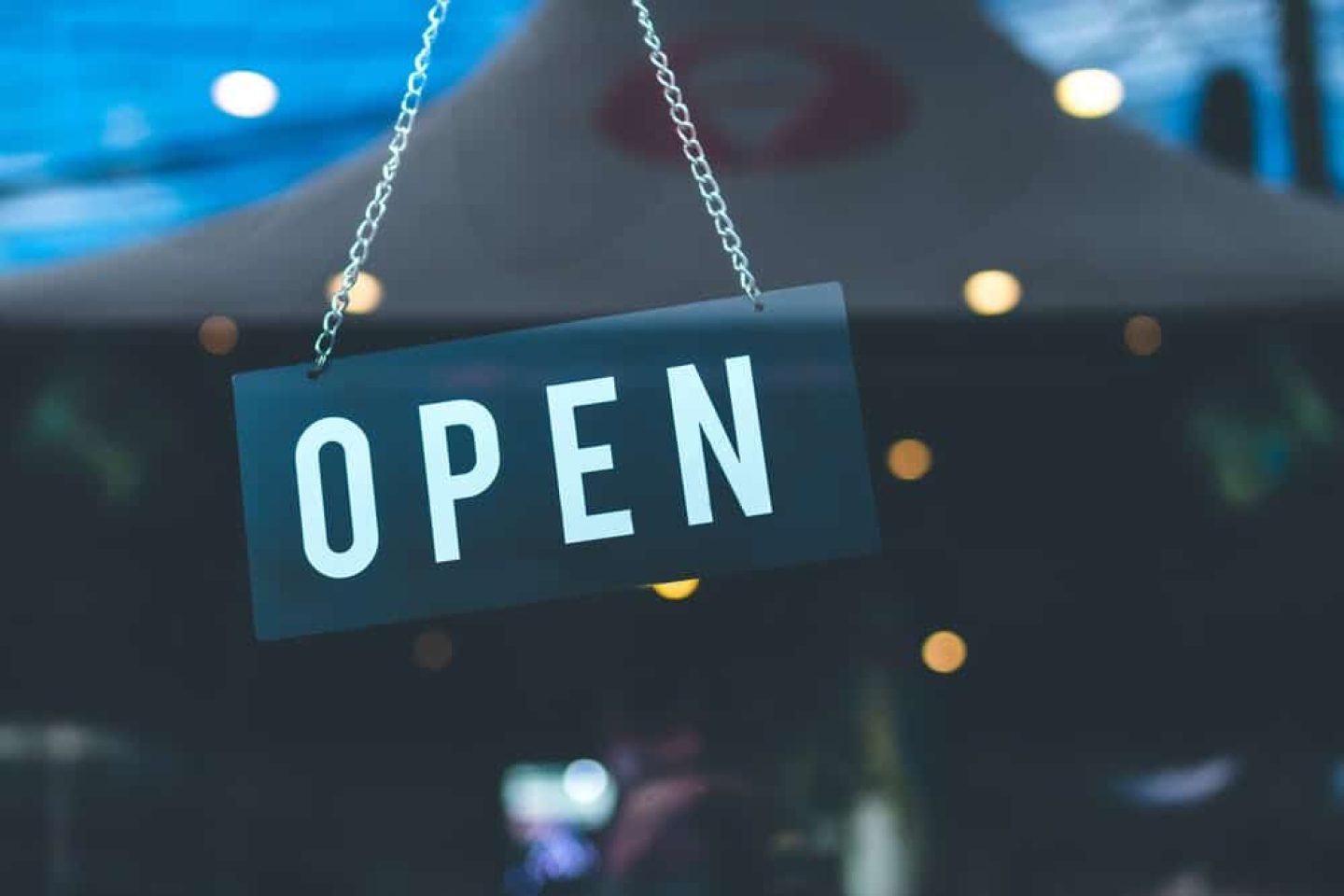 Last year we celebrated our 160th Birthday, this year we have opened a new branch in Main Street, Stapenhill.

Wathall’s is one of Derby’s long-established funeral directors with branches in the city centre, Ashbourne, Alvaston and Borrowash.

The new branch has undergone major refurbishment to provide a private consultation area where families can arrange funerals as well as come to visit your loved ones in our chapel of rest.

The Burton branch will be managed by Jackie Dowdy who has returned to Wathall’s to take up the role.

She qualified as a funeral arranger with us in the nineties before returning to education in 2000 to train and then work as a midwife at Nottingham’s Queen’s Medical Centre.

Jackie, whose father John Coulby was the only non-family member to become Managing Director of Wathall’s before his retirement in 2003, said: “I am delighted to be back at Wathall’s and to be managing the new Burton branch.

“I decided to have a career change after the birth of my son and loved working as a midwife but the funeral profession has always been where my heart lies – particularly with Wathall’s which has been such a big part of my family’s life over the years.

“Although birth and death are at the opposite ends of life, both professions share the need for communication, care and empathy.”

Managing Director Helen Wathall is the fifth generation of her family to head up the company and was awarded an MBE in the New Year’s Honours List for services to business and the local community.

She added: “Many of our families come from the Burton area and we were keen to therefore provide them and others with a branch closer to home which is easily accessible and with off-road parking.

“I am particularly delighted that Jackie has returned to Wathall’s at this important stage in the growth of the company as she brings a very special skills set to support families through their loss.”

Over the last few years we have won several awards in recognition of our contribution to local communities and plans to expand our pre-need, later life planning and bereavement support services, alongside the opening of the new branch.

This will include a new Dandelions bereavement support group which already has an established membership – meeting monthly in Derby and Ashbourne.

Miss Wathall continued: “Our services focus on supporting people at difficult times in their lives from later life planning and registering their funeral wishes to arranging funerals and supporting families through bereavement.

“I am therefore delighted to have the focal point to be able to provide this wide-ranging support to families in this area and to becoming an active member of the local community.”