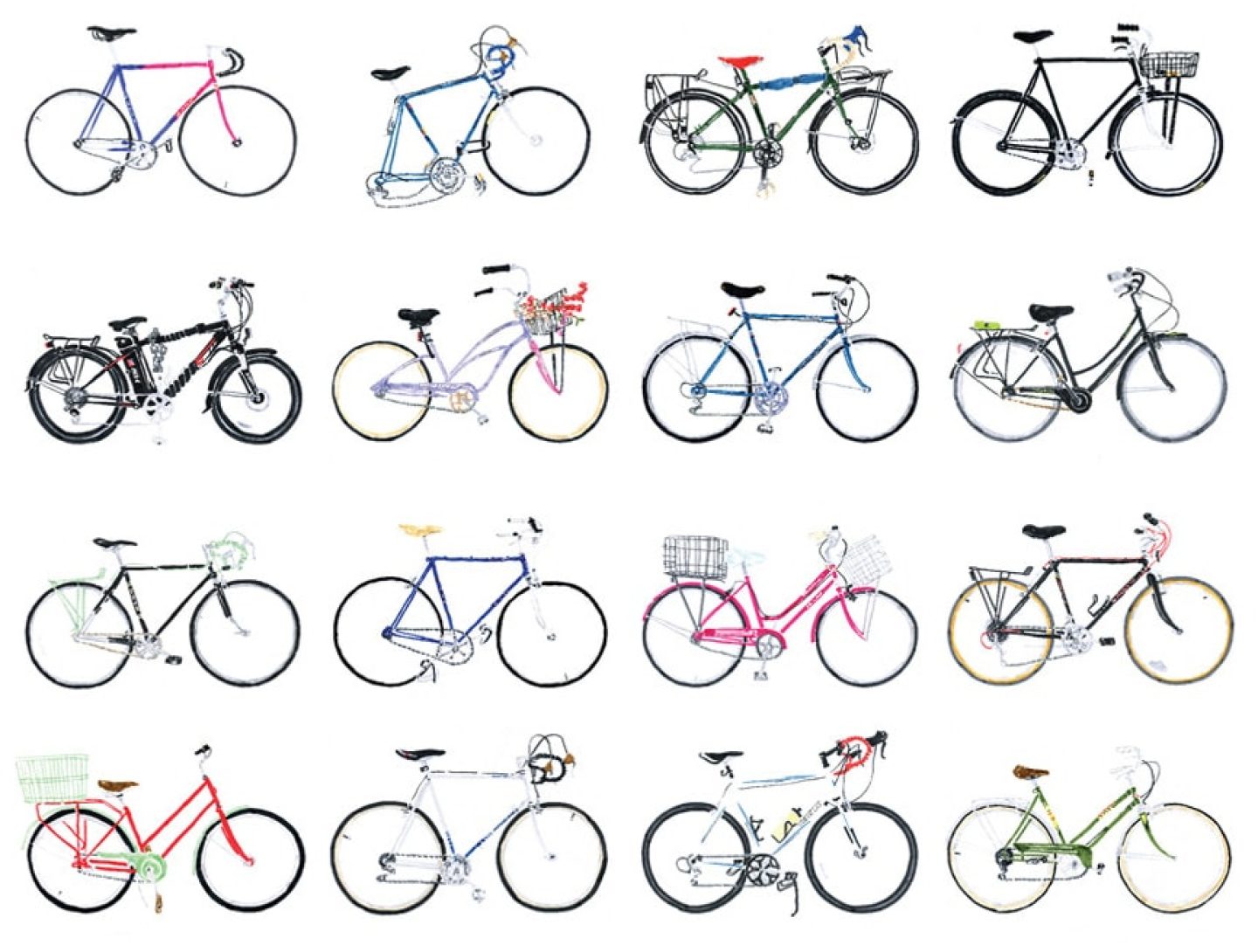 Our managing director Helen Wathall MBE has become the first to sign up for a virtual cycle ride organised by specialist Derbyshire charity Safe and Sound.

Helen is the fifth generation of her family to head up Wathall’s funeral directors in Derby, Alvaston, Borrowash, Ashbourne and Burton-on-Trent.  She is also board chair of St Peters Quarter Business Improvement District (BID).

Having recently re-discovered cycling as a pastime, she is planning to complete the 11-mile route around five Derby parks – Markeaton, Darley and Alvaston as well as Bass and Markeaton recreation grounds. She has also set up a Justgiving page https://www.justgiving.com/fundraising/helen-wathall1  to raise money to help the Derby charity support more young people across the county who are victims of or at risk of child exploitation.

Miss Wathall said: “I used to love cycling but haven’t done it – or indeed very much else – for several years since injuring my knees doing the Team Wathall charity walk from Derby to London.

“My friends and family are very surprised to hear that I am back on two wheels and they have promised to sponsor me to encourage me to do this challenge as the first step.

“It will also be a great way to get out and about back into Derby’s parks and enjoy the greenery that is on our doorstep across the city whilst supporting a great local charity.”

Safe and Sound CEO Tracy Harrison added: “We are very grateful for Helen and the Wathall’s team’s continued support for Safe and Sound ,she is a great role model for re-discovering the joy of cycling as a fun and healthy sporting pastime!”

Everyone signing up and donating to the charity receives details of an easy to follow and cycle-friendly circular route, taking in the parks, which they can do whenever they want and at their own pace, either in one day or in stages.

The ride information pack also highlights the parks’ history and interesting landmarks to look out for on the way.

Sponsorship forms and online giving are available for those wishing to raise further money for the charity and everyone who completes the challenge will receive a certificate.

Money raised will go to the charity’s Butterfly Appeal which was set up a year ago to help transform the lives of children, young people and their families across Derbyshire whose lives are affected by child exploitation.  This includes sexual exploitation, County Lines, trafficking and modern slavery.

For more information about how to join the Five Park Ride and support the work of Safe and Sound, please visit https://safeandsoundgroup.org.uk/what-you-can-do/cycle/

About Safe and Sound

Formed in 2002, Safe and Sound is an inspiring Derbyshire charity that transforms young lives affected by child exploitation with innovative, hands-on programmes.

The charity works at grass root levels delivering individual support to each child as well as families and carers.  This vital support enables them to move not just to a place of safety, but emerge unshackled and undefined by their experience and enabled to reach their full potential.

The charity continues to specialise in child sexual exploitation and is now developing its services to support children and young people facing or at risk of wider exploitation which are often interlinked.  These include physical and emotional violence, neglect, modern day slavery, radicalisation and human trafficking, domestic abuse, missing episodes and County Lines.

Safe and Sound is led by former police superintendent Tracy Harrison with the support of a specialist team; an experience board of Trustees and now a team of Ambassadors who are helping to raise the profile of the charity and the issue of child exploitation.

Safe and Sound’s expertise came to the fore during the 2010 landmark case – Operation Retriever – which was Derby’s first prosecution for child sexual exploitation and abuse.  The charity’s specialist team supported every young person affected by the criminal actions of 13 defendants who were jailed in total for up to 22 years for 70 offences.

For more information about child exploitation, Safe and Sound Derby and how to support their work, please visit www.safeandsoundgroup.org.uk