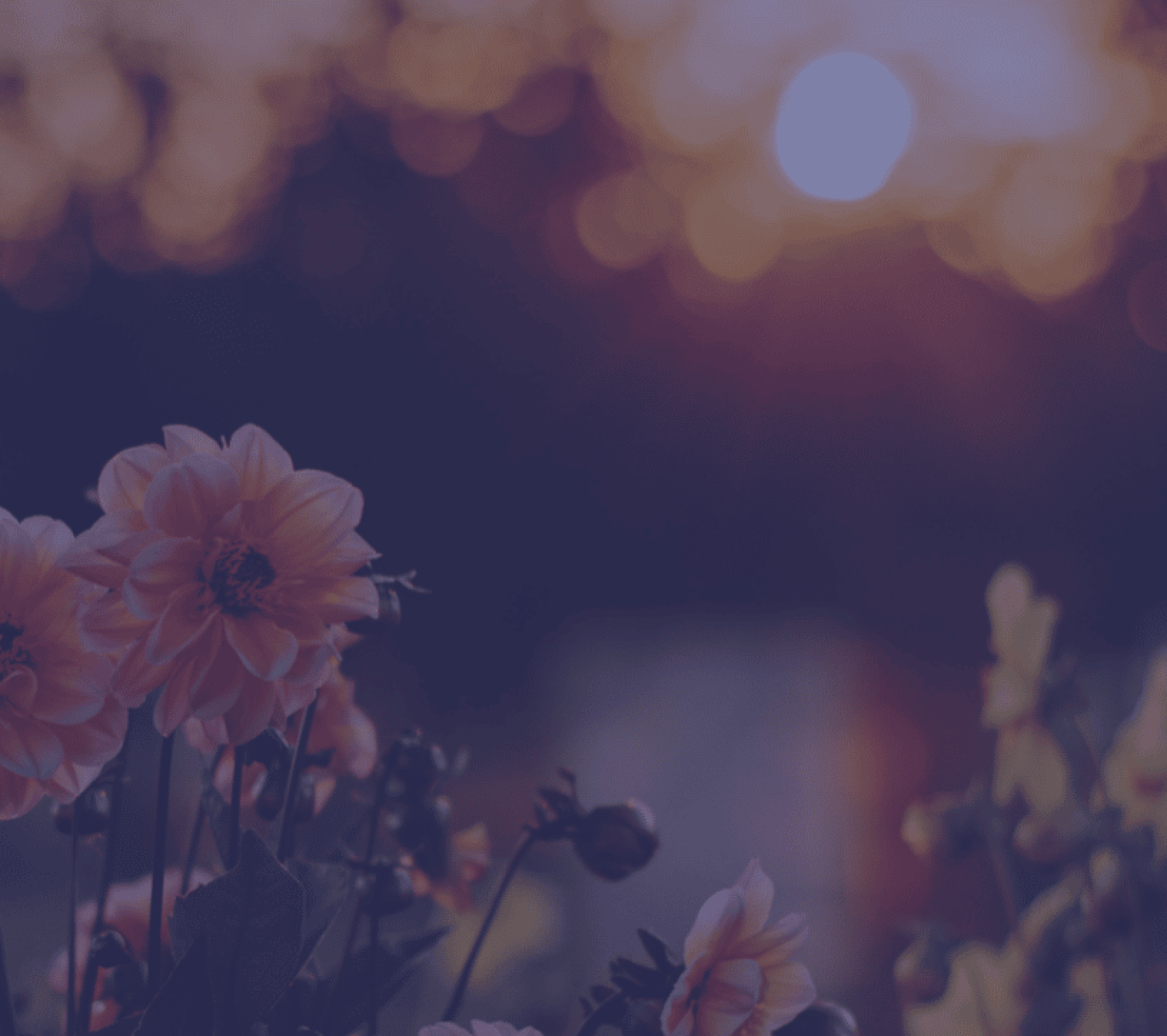 Wathall’s have produced a free booklet to encourage people to talk calmly and openly to their families about death and document their funeral wishes to ease the burden on their loved ones.

The initiative has been spearheaded by Helen Wathall MBE who is the fifth generation of the family to run the company which has offices in Derby, Alvaston, Ashbourne, Borrowash and Burton-on-Trent.

She explained: “In 1995, my father, Bill Wathall, passed away aged just 62. He had spent more than 40 years as a funeral director, advising families about their loved ones funeral, and giving hundreds of talks to local groups suggesting that the best thing to do was to ‘make your funeral wishes known’.

“However, when he died, my family discovered that the subject of his funeral had not been discussed with any of us and I took this particularly hard after working alongside him at Wathall’s for ten years.

“We all assumed that someone else had all the information and this made an already tragic situation even worse. We had to establish what he would have wanted, whilst still mourning his loss too and I have seen many similar situations with families over the years.”

Miss Wathall continued that the pandemic had potentially made death even more of a taboo subject with families fearful of upsetting older relatives and not being able to have conversations face to face.

“Death is an uncomfortable subject to talk about openly and calmly but it is an important discussion.

“I therefore wanted to produce the booklet to enable people to write down their wishes and instructions.  This collates all the necessary information is in one place from who has a copy of their will, whether their funeral is already paid for and then what they want on the day itself such as music, dress code and charities to benefit from donations.

“Documenting information in this way can either prompt discussion with the family or they can put it in safe place or with us for safe keeping and simply tell their loved ones that it exists and to refer to it when they pass away.

“By planning ahead and using the ‘My Funeral Wishes’ booklet, people will save their next of kin and loved ones the stress of trying to second guest what they would have wanted.  The bereaved families also find great comfort in knowing that a funeral is carried out in the way that their loved one would want it.”

My Funeral Wishes is available to download free of charge at https://www.wathalls.co.uk/funeral-wishes/ or by calling 01332 345268.

‘I recently downloaded the Wathall’s leaflet ‘My Funeral Wishes’, from a Marketing Derby eshot.  Although written for people to complete about themselves it was perfect for a conversation I needed to have with my terminally ill mother yesterday.  It was a conversation I was dreading but going through the booklet (even over the phone as visiting is not allowed), made a very difficult conversation so much easier for both of us.  Thank you so much.’ – Mrs M